All of these name changes are indicative of the organization’s role in the development, sustainability, growth, revitalization, and overall history of the community. The name is not the only part of our history that has gone through a number of changes. The first offices were located in City Hall until 1921, then the Liberty Trust Building until 1962. Another move to 68 Baltimore St. for a short time, and from there to 42 N. Liberty St. in 1968. In 1973, the organization’s offices were relocated to the unique Bell Tower Building where we remain today.

Throughout 2021, we have featured historical articles in our monthly newsletter to highlight the work of the Chamber.

EMAIL: info@alleganycountychamber.com
Except for holidays, we're here Monday through Thursday 8am-5pm and 8am-4pm on Fridays.
Read Our Privacy Policy 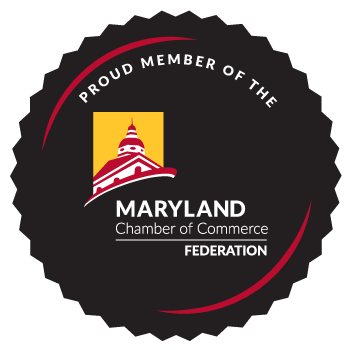